Gatwick boss, Stewart Wingate claimed, “The new Tory Cabinet has strengthened the chances of his airport being selected over Heathrow as the site for major expansion.”

They are hopeful which shows their confidence that the decision will be in the favour of Gatwick. The official report for new runway requirement and feasibility is due within weeks. It will bring an untapped resources and potential for new business investments for the government. 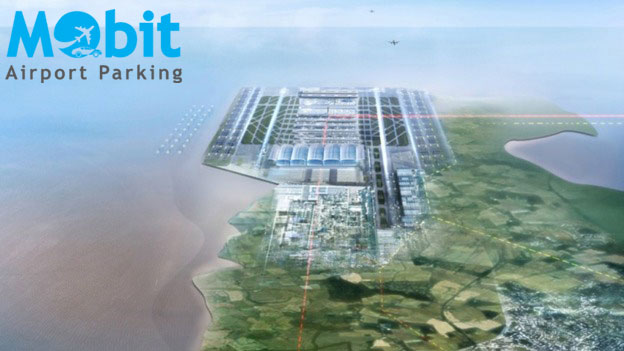 Wingate also said, “The make-up of the new Cabinet means opting for Heathrow would cause a major row at the heart of Government.”

“Picking Heathrow would be opposed by a swathe of Ministers, noting that London Mayor Boris Johnson, newly elected to the seat of Uxbridge and South Ruislip in West London and appointed to the Cabinet, has said he would ‘lie down in front of bulldozers’.”

‘Boris Johnson has said he would not resign if Heathrow gets the go-ahead so I suppose the bulldozers might get him first. It looks as though any decision in favour of Heathrow would result in bulldozers, by-elections and resignations.”

Wingate believes that the political opposition to the expansion of Heathrow will be key to the committee’s final decision.

By his count, “Heathrow expansion has been tried three times before and every time it has failed over environmental issues.”

Frankly, I have not seen anything been done about the environmental issues at Heathrow. So its expansion is highly unlikely.

However, Chancellor George Osborne is thought to favour Heathrow’s expansion.

But if the question of expansion was asked to the people who are mere passengers at British airports and do not stand to gain any benefit off of this reform believe a runway is required for every single airport in Britain.