Prague Airport recently hosted The 25th ACI EUROPE General Assembly, Congress & Exhibition in June. The theme of this wonderful and generously hosted event was focused on the Airports of Europe and their dependency on the future of tourism industry. The event was attended by 350 delegates from all the airlines, airports and ANSPs. 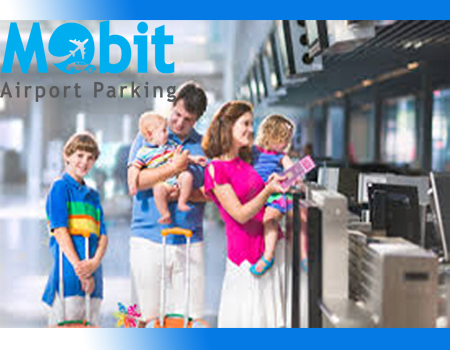 Violeta Bluc, the EU Transport Commissioner was the opening addresser shared her thoughts about aviation as “An important driver of economic growth, jobs, trade, and mobility. Aviation is an important employment sector, contributing €88 billion to EU GDP. Aviation is vital to tourism, business, and the social cohesion of the EU,”

She is very right for the aviation industry is huge and is a major source of jobs and trade. If aviation and tourism industry are flourishing it can be said that the Europe is too.

Commissioner Bulc further explained. “Aviation is central to the priorities of the European Commission – competition and growth. Airports play a central role in Europe’s connectivity. Citizens and businesses expect more and quicker connections. The EU has work to do to ensure we stay at the heart of world aviation. The time to deal with these challenges is now. Failing to act could see Europe’s position weakened in the future. We need to really work together.”

A mutual effort on behalf of everyone involved, was identified as the key to achieve the goal to a brighter and evergreen future of tourism industry.