The decision for Gatwick or Heathrow expansion has been long overdue, too long, one might add. But now when the final decision was due within weeks there is news that it might be delayed till the end of this year, till after Christmas.

This delay is being criticised by both the supporters and the opponents of this expansion. 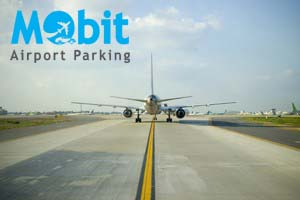 Following are a few responses on this delay:

“The urgency of the situation requires the Government to grasp the moment and respond to the commission’s final report in a timely manner and get on and make a swift decision to build a new runway. Kicking the can down the road for another year is no longer an option.”

“We can only speculate why the Government is delaying its decision but it is known there is considerable opposition to Heathrow expansion in the Cabinet, with at least five ministers opposed to a third runway. Business will not welcome the uncertainty but it will also mean continued blight for local residents faced with the threat of their homes being demolished or those who face the prospect of living under a new flightpath.”

The Department of Transport said, “We are determined to make progress on this vital issue but we need to carefully consider the Airports Commission’s full body of work before setting out next steps.”

These delays have given the candidate time for more campaigns and swaying the decision in their favour.

Besides these initiatives they have also pointed out that they are taking measures to reduce noise to. It looks like they are ready to do whatever it takes. 10 points for the enthusiasm!