Air passengers in UK are paying the highest, most extortionate taxes on flying. A study was conducted by UHY Hacker Young, the national accountancy group to provide a keen outlook on this subject which is been considered damaging on various level for many industries ultimately affecting UK citizens.

UHY Hacker Young said, “The global average, based on countries where aviation taxes are imposed, is currently £15 ($23) on short haul flights and £35 ($53) on long haul flights. Many countries, however, do not currently impose any taxes on individual air passengers.” 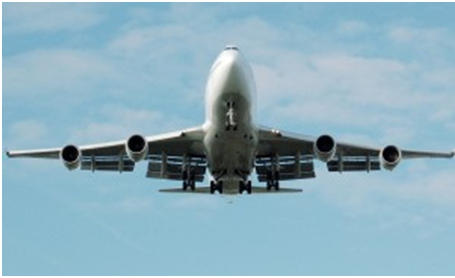 UHY Hacker Young further explained, “Although taxes on flying are often billed as ‘green taxes’, in UK, as elsewhere, the revenue raised is not ring-fenced for environmental protection projects.”

“The UK government has recently taken some steps to reduce the high costs facing air passengers. APD for under-12s was abolished in May of this year. As of April 1, charges on journeys over 4000 miles were also reduced. Levies on journeys between 2000 and 4000 miles, however, increased.  In Northern Ireland, pressure to scrap APD entirely in order to help Belfast airport compete more effectively with Dublin airport was rejected by the Northern Ireland Executive.”

“In short the most expensive taxes are for long haul flights departing from a Russian airport, where unlike many other countries, airline tickets are subject to sales taxes.  The highest taxes of any G8 economy are in the USA, which imposes £15 ($23) worth of taxes on a short haul ticket.”

All of this is ADP confusion is damaging to tourism industry fatally. Not only that it also affects local business and impairs labour mobility. All of these are counterproductive in general.

An Airport Experience should not be all Bad