Home > Blog > YES! WE ARE IN GOLDEN ERA OF AIRCRAFT SAFETY.

In the year 2014, disappearance of two aircrafts, MH370 and MH17, was disastrous in commercial aviation history. The high profile missing of these two airplanes has raised questions about the safety of air-travel and people are getting afraid of air traveling.

Apart from these two events, experts declared the year 2014 safer than ever with the least number of deadly accidents compared with the number of flights, in the air travel history.

The International Air Transport Association (IATA) statistics confirmed the above mentioned theory. Tony Tyler, director general and chief executive officer of IATA said “While aviation safety was in the headlines in 2014, the data shows that flying continues to improve its safety performance.”

It is presented in the annual safety report of IATA that there were 12 lethal accidents in the year 2014 with 641 casualties, proportionate to 19 deadly accidents and 517 casualties per year in the five-year period between 2009 and 2013.  The loss of Malaysian Airlines Flight MH17 is not included in this report which claimed 298 lives as it was considered as a war crime rather than an accident.

It is reported that 3.2 billion travelers flew by air in 2014. Comparing the numbers of plane crash and casualties with large number of people flying, indicates that we are living in “a golden era of aircraft safety” RELATIVELY.

Aviation analysts also declared the preceding year as the safest year ever, with one fatal accident per 2.38 million flights, excluding the exception of MH17.

David Learmount of Flightglobal said that continuous technological advancement has insured the safety of flying. 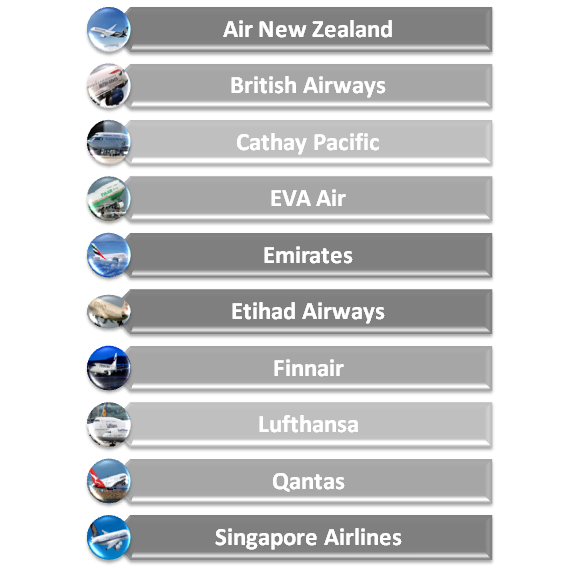 Concerned departments are playing positive role to insure secure traveling for you. You can also help them to make sure the safety by co-operating in regard of rules and regulation during checking and traveling. Things would be more positive when you try to be positive. Plan your travelling with completion of essentials like booking of Airport Car Parking UK as well as getting information about security measures at airport you are going to travel from. Taking these steps would lead you to peaceful journey.