Heathrow airport has been suffering turmoil for quite a long time now. The decision of third runway is still choking in the hands of authorities who seem utterly unable to decide which airport is eligible for further development. But it’s just one person’s opinion. What actually matters is that how much our economy and the passengers are suffering right now while the airport managements are busy in a futile battle. 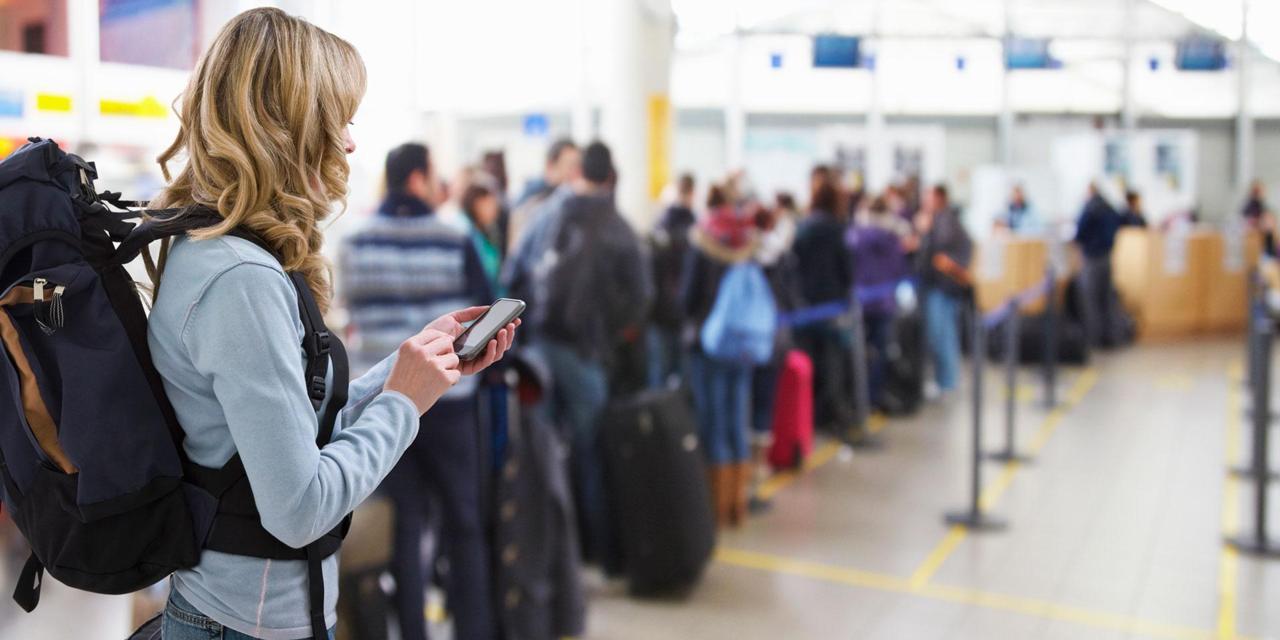 According to a whistle blower, “Border Force staff is struggling to cope with queues to check passports at Heathrow due to stress.” The figures show extended delay forth the last couple of months in immigration queues and at security checks. Extra staff has been redeployed from Channel ports to assist airport colleagues in dealing with delays. Which only helps to a limited extend.

According to the spokesman of Border Force, “Every effort is being made to minimise these delays. They claimed that, when very large amounts of passengers arrive in a short space of time, it can mean a longer wait while essential border security checks are conducted. Security is not compromised when staff is deployed from other ports or airports, it is maintained. Border Force has been set up to be agile, flexible and intelligence-led, deploying quickly according to need and responding to a variety of demands.”

We sincerely hope that the proclaimed security levels are maintained and these delays are managed properly with any kind of issue pertained to the “stress” or “airport security”.